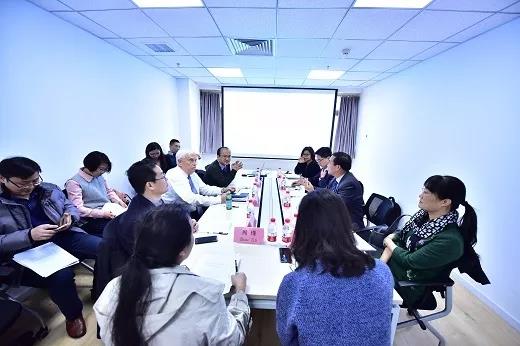 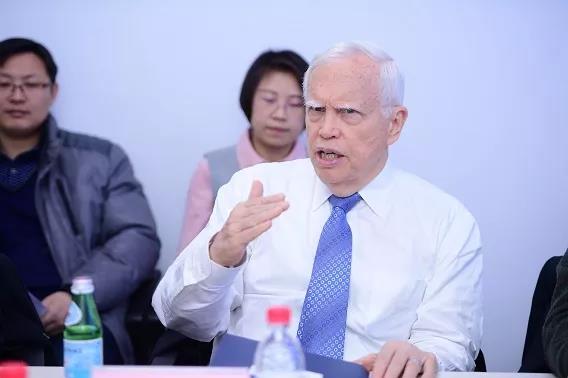 Next, Professor Li Shi and Vice Secretary-general Fang Jin, co-directors of CCEHD, presented the certificate of membership for CCEHD academic committee, followed by the opening ceremony of CCEHD. 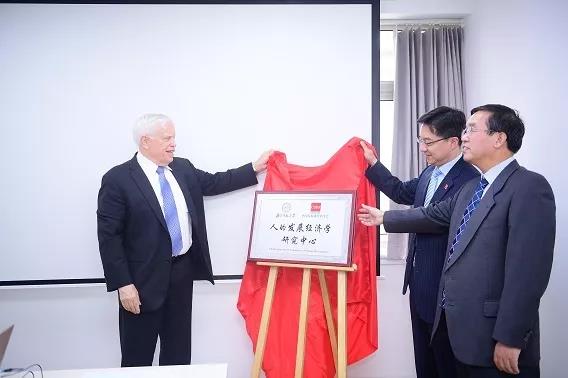 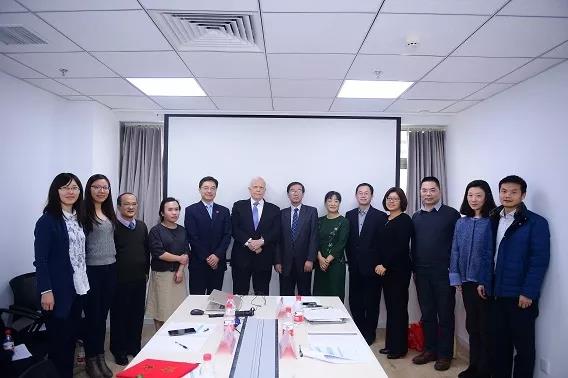 In the afternoon, Professor James J. Heckman gave a speech titled “The Causal Effects of Education on Earnings, Health and Smoking” in the main conference room. Professor Heckman shared his research on the casual effects of education on income, health and smoking with a dynamic model of education selection. Professor Heckman’s speech attracted a large number of participant who also highly engaged with the speech and posted many interesting follow-up questions after the speck. Professor Heckman gave knowledgeable responses to questions that received tons of applause and appreciation in the end of the speech. 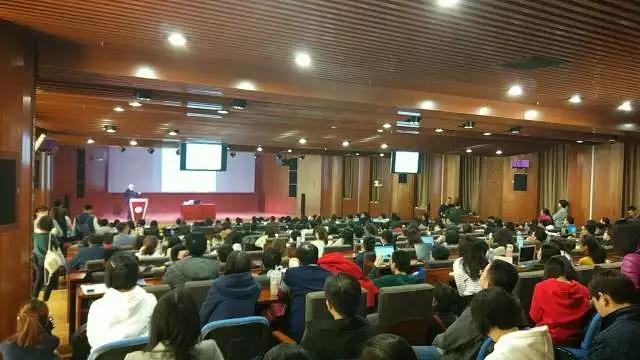