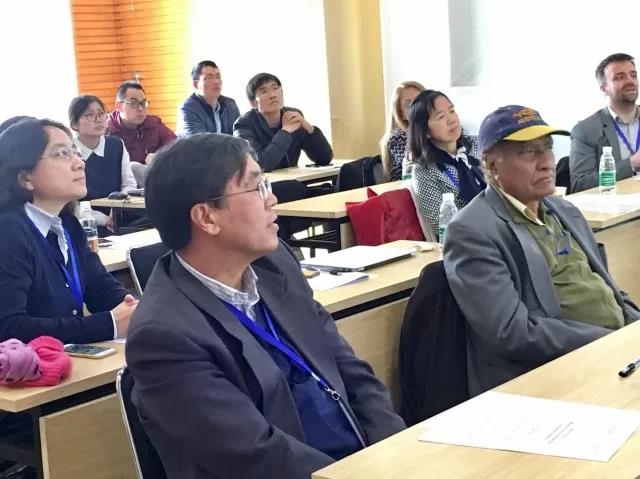 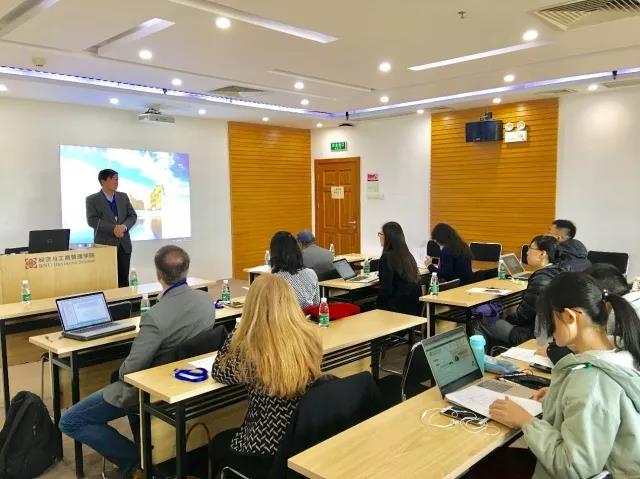 At the beginning of the conference, Professor Li Shi presented his opening words in order to welcome the participating experts and academia. He also expressed his wish of further cooperation of Chinese and European’s academia on the project “Migration and the Reshaping of Consumption Patterns” after the conference. 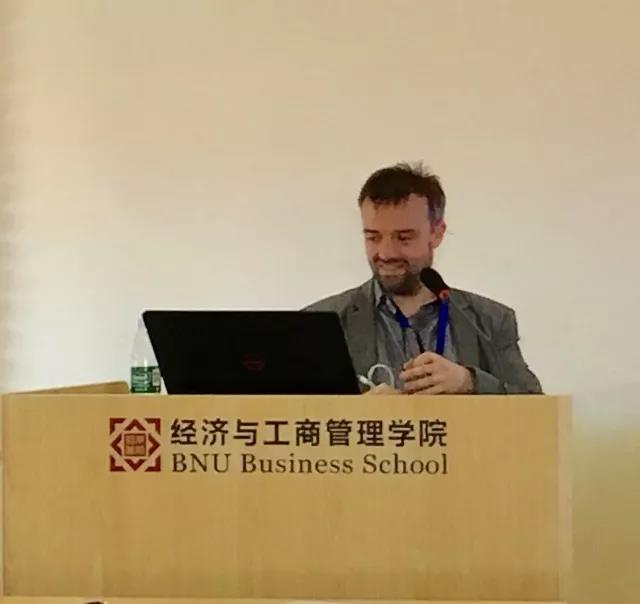 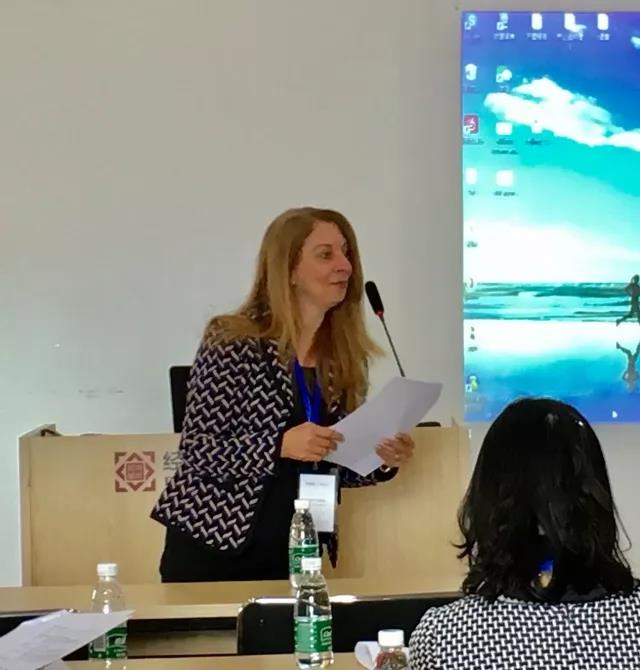 Professor Corrado Giulietti from University of Southampton presented her analysis on the effects of transformation in Chinese resident consumption patterns and indicated that this was also an important area of study in our cooperative project. Domestic scholars also presented researches on related areas afterwards.

After the conference, members from “Migration and the Reshaping of Consumption Patterns” project presented the current research progress and achievements. Professor Corrado Giulietti presented the data from the first survey and discussed the current questionnaires and collected samples with areas for improvements with other members.