The talk titled “The application of an agent-based model of adaptive heterogeneous games and social systems on the research of politics, economics and population development”,focused on the connection between politics, economics and population problems and used it as a basis to explain and predict the development path of a country. The paper used system dynamics, game theory and ABM in building a POFED to combine the internal characteristics with non-cooperative games. The paper also simulates the communication and coordination among agents to analyze the relationship among population growth rate, human capital, economic development, social stability and administrative efficiency. According to the model framework, Doctor Yang used data from China, Japan and Afghanistan to evaluate the predictions of the model and elaborated on the societal impacts due to different policies, cooperative models and other characteristics in developed, developing and under-development countries.

Li Shi, Executive Director of CIID and Director of CPS commented on the talk. He considered the talk to have valuable ideas and suggested to improve the research by introducing adequate endogenous variables and treat the assumption for human behavior in macrosimulation and microsimulation in a separate manner. Associate Professor Wan Xiangyu, Doctor Zhan Peng and other participant all joined the discussion afterwards.

CPS is an academic and policy research institution founded by and attached to School of Economics and Business Management in Beijing Normal University and China Institute for Income Distribution. It also received tremendous support from National Development and Reform Commission and National Bureau of Statistics. The major task is to build a suitable and feasible microsimulation model based on Chinese context through international experiences and internal research. CPS aims to achieve effective ex ante prediction, execution monitoring and ex post evaluation for public policies in order to provide references to income redistribution reform and contribute to NBU’s international competitiveness. 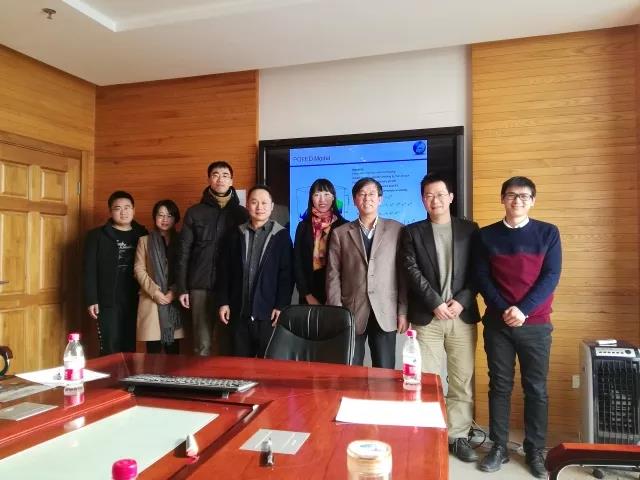